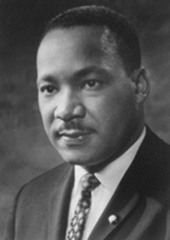 . Won a Nobel Peace Prize in 1964 . I was a leader of the Montgomery, Alabama, bus boycott in 1955 . Nonviolent protest
Martin Luther King Jr. 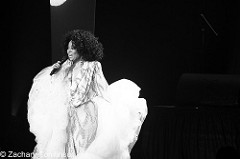 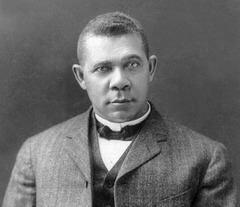 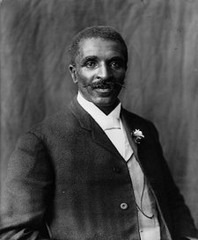 Developed over 300 uses for the peanut
George Washington Carver 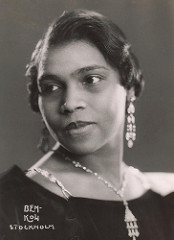 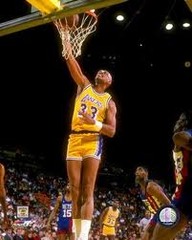 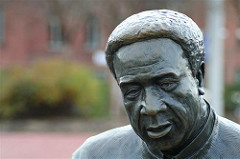 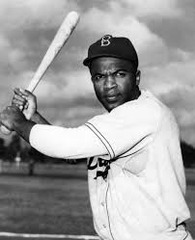 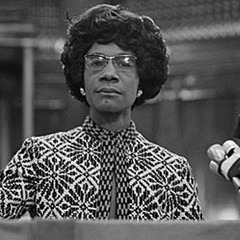 Served in the U.S. congress. In 1972 she ran for the Democratic nomination for president of the United States.
Shirley Chisholm 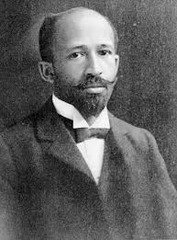 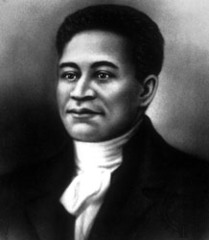 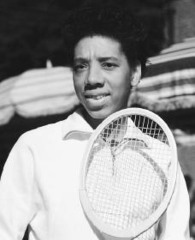 In 1950 she was the first black American ever to play in the U.S. lawn Tennis Association championship tournament at Forest Hills, New York
Althea Gibson 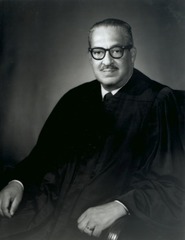 The first black American ever to serve on the U.S. supreme court
Thurgood Marshall 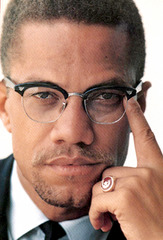 For many years i was a follower of Elijah Muhammad, and a leading spokesman for his nation of Islam the " black Muslims". Later, however I broke with Muhammad.
Malcolm X 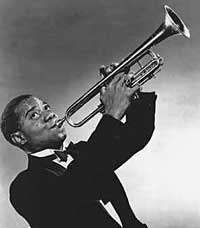 " Giant of jazz " " Satchmo "
Louis Armstrong
WE WILL WRITE A CUSTOM ESSAY SAMPLE
ON ANY TOPIC
SPECIFICALLY FOR YOU FOR ONLY $13.90/page
Order now
Related Essays
Black History 101 Treasure

boycott to protest against something. civil disobedience not following the law only…

Empress Dowager Cixi Empress of China and mother of Emperor Guangxi. She…

A History of the English Church and People

Out of Many: A History of the American People Chapter 20

Jim Crow Black rights were stripped from them. They were denied the…