Now when you walk into a newsagents or a shop, what do you see? Books, magazines, newspapers which all have the news and the latest dramas of celebrities’ lives. People think that celebrities’ work hard and are great, whether they are good or bad, fake or true. But I’m here to tell you why I think different.

Firstly, some celebrities’ are being paid for being bad role models. Kids see these magazines and newspapers with pictures of celebrities doing inappropriate things. Think about it, if you were a parent would you feel comfortable with your child seeing these images. As an example, recently in the news rihanna had a photo shoot taken wearing only tape and some shorts. “Rihanna gives passers-by an eyeful as she goes topless on the beach” quoted from the Mirror. Yet these celebrities are getting paid vast amounts of money for doing these types of things.

Why celebrities overpaid specifically for you 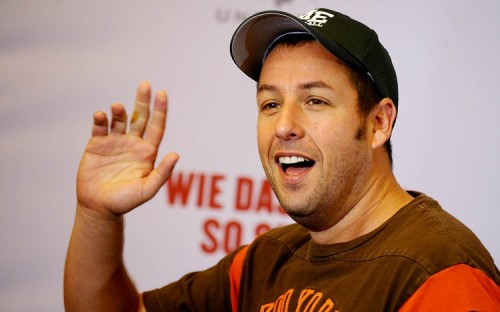 Secondly, celebrities will do anything as long as they become more famous, likeable and richer. The media encourages this as if they want our younger generation to waste their parents hard earned money on these already grossly rich celebrities when it can go to better places for example like charities. We have to stop this.

I understand that that you have to work extremely hard to become famous (in most cases) but when they do become famous they ruin it so easily by taking drugs or just doing something stupid. Like look at Justin Bieber, he has everything he could possibly want yet recently he got arrested for drag racing and driving whilst being drunk and high. Imagine if he had killed someone. What we think then? Even though they worked hard to produce a song or a movie that doesn’t mean that they can just sit back and relax for the next year while the money is just coming in. they should be working all year round and understand that there’s more to life than that.

Lastly, how do people benefit from celebrities? Yes maybe they get some entertainment and happiness from them but other than that how do they benefit? It sure doesn’t give the homeless people a place to live or a house to sleep in. How is it possible that out there are doctors and teachers who are providing a service for other people and in some cases saving peoples lives still get considerably less than celebrities? For example, is what Kim Kardashian does more important that what a doctor may do? And yet she gets paid more for one episode than doctor earns one year.

To conclude, I do believe that some badly behaved, poor role-modeled celebrities are overpaid and should be paid less. I am certainly not saying cut them off entirely but they should just be paid a more reasonable amount.

Tags:
Related Essays
Money is not the best motivator

Company can use their premium in the social welfare. Because of corporate…

People love money, even if they’re admitting it or not. Money is…

Wasting money is not difficult than saving it, especially if the amount…

Malcolm Moore is the Telegraph. co. uk Shanghai Correspondent, he stated that…